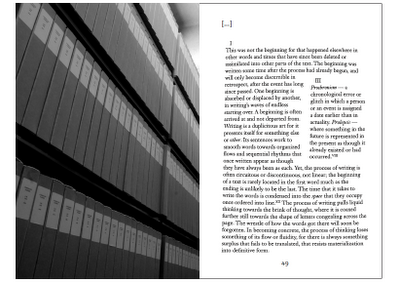 
As part of THE EVENT in Birmingham, Karin Kihlberg and Reuben Henry will be launching their new publication alongside the opening of the group exhibition “which of them went before, and which followed after, and which were together?”. The publication (developed in response to a series of evolving solo commissions by Kihlberg Henry, produced by VIVID in collaboration with Danielle Arnaud and Artsway) includes texts by Emma Cocker, Brian Dillon and Mladen Dolar.
Newer Post Older Post Home